My Story: How I Was Radicalised

The threat of far-right extremism is often underestimated. John (not his real name) told us how he was groomed as a schoolboy. Many signs and opportunities to help were missed, both at school and at home, and wasn’t until four years later at college that his behaviour was reported. John successfully went through the Prevent process, which led to his deradicalisation. He was supported in this by Exit UK where he now works. Exit UK is an organisation of former far-right members who deliver guidance to help people leave extremist groups and rebuild their lives. 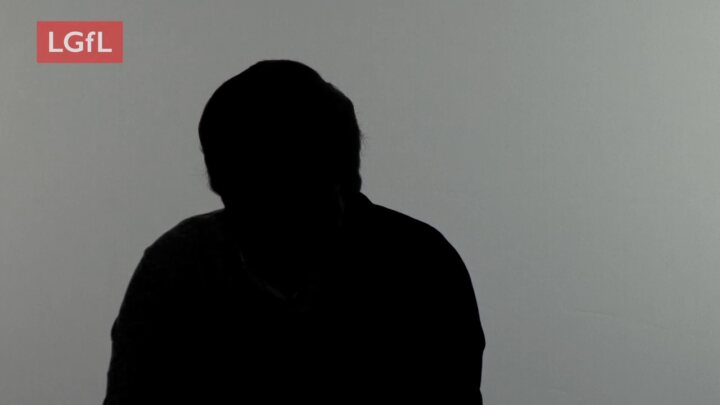 Why schools should never ignore a concern

I got a detention for dropping a milkshake but nothing when I told a teacher to go back where she came from. 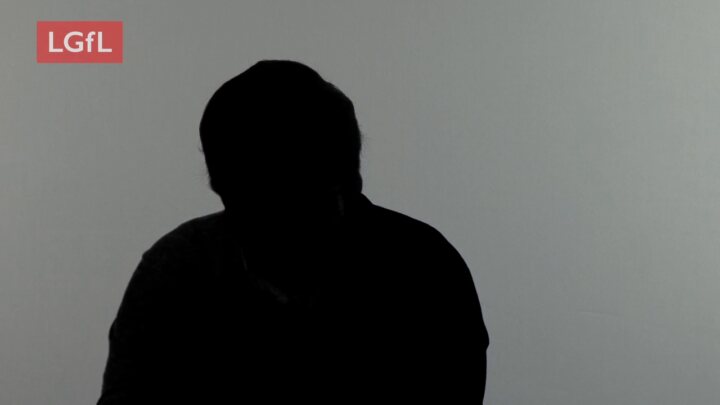 How to talk to a young person if you are concerned

Give them a safe space for them to talk…don’t try to avoid it. 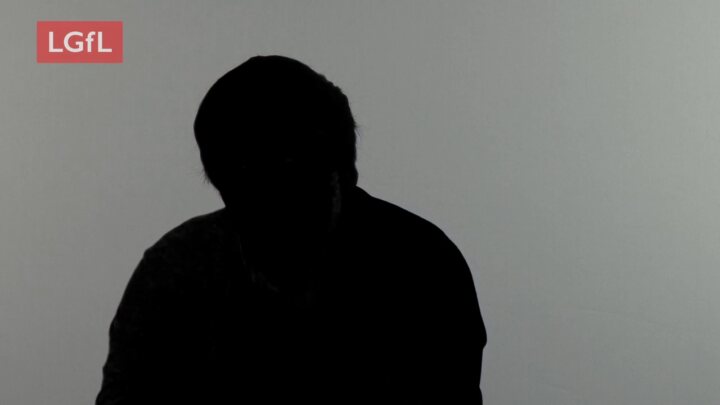 What role did social media play?

They will research topics you are interested in and make you feel welcome and part of the group. Only later do you realise that just isn't true. 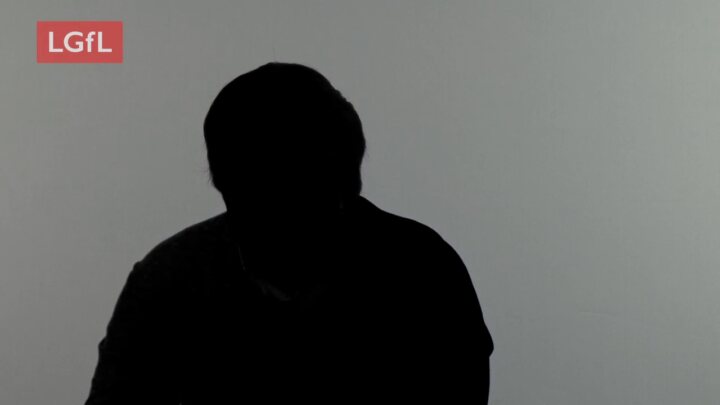 If you make people feel like they are alone, the far right will offer them a place…so don’t push people away. 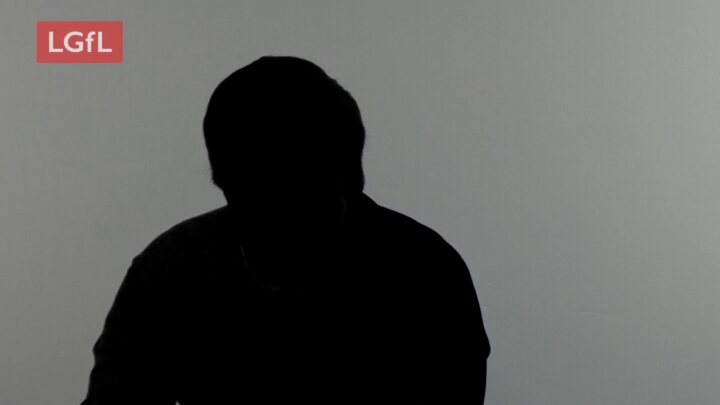 Why was it difficult to leave?

They will pay for things, make you feel you belong…and then that you owe them.

How I was radicalised

They told me the reason my Uncle wasn’t getting help was because immigrants and Muslims were taking all the money. 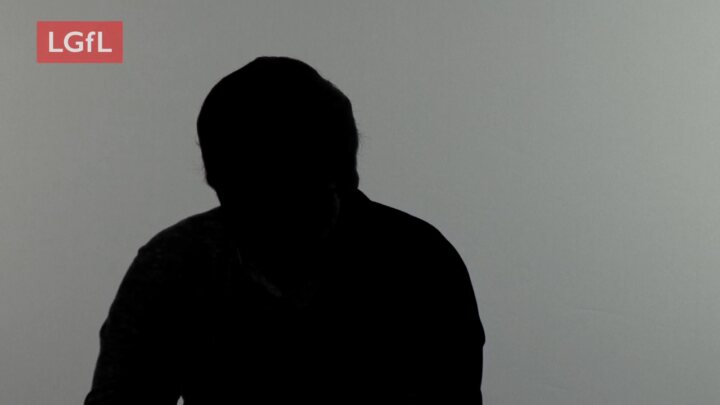 How I was alienated at school and what signs were missed

We felt like school didn’t care about us…although the signs were blatantly obvious. Now I think Prevent is brilliant. 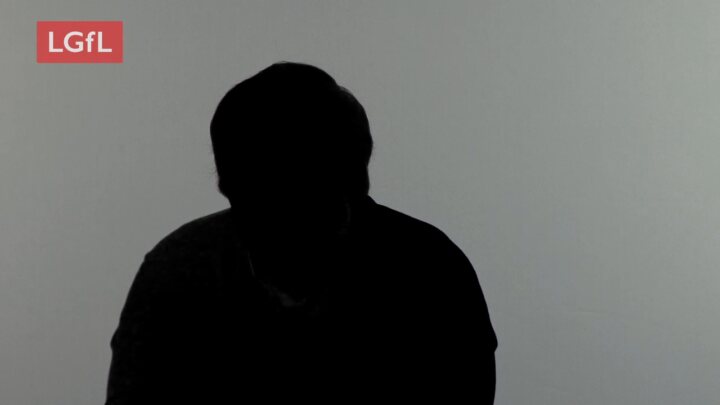 They said if I didn’t pass English and Maths I would be nothing…I knew I wouldn’t pass and saw the far right as the only way forward. 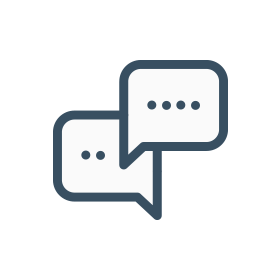 What do you think were the factors of vulnerability and at what point should concerns have been raised?

If this was your school, what interventions could you have put in place? Who else could you contact for advice?

Why does language matter? Is there anything you find yourself saying at school (e.g. about racism or exam success) which could push people away?

Is our school a place where everyone feels like they belong? What can we do to improve this? 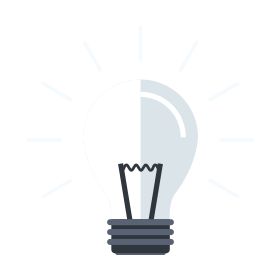 Why not plan your assembly calendar to celebrate difference and challenge negative stereotypes through positive role models. You could follow this up with circle time discussions and debating opportunities to promote positive dialogue and critical thinking around current affairs. 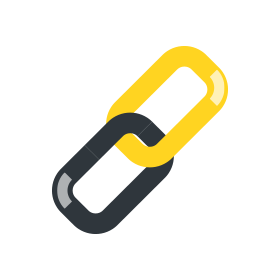 Choose an option below to explore each topic further:

Understanding Vulnerability A Whole-School Approach: Policy, Practice & Planning The Grooming Process The Safeguarding Process My Story: How I Was Radicalised